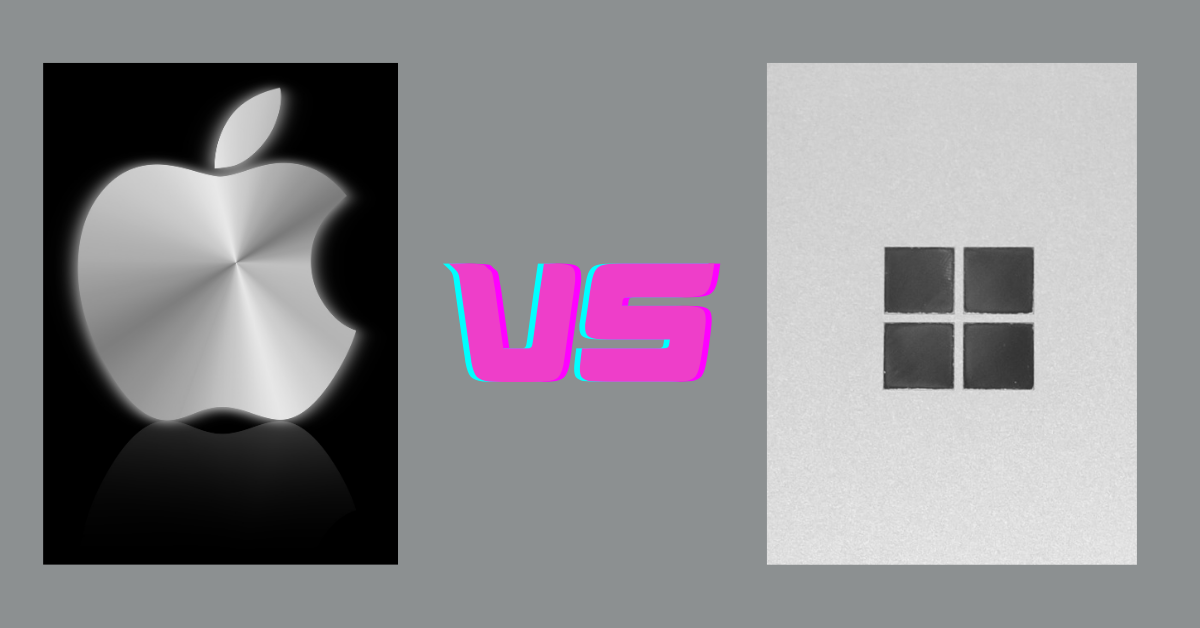 The age old battle of Windows vs Mac. With both sides tending to sound like cult members in defence of their preferred choice. But really, which is better? 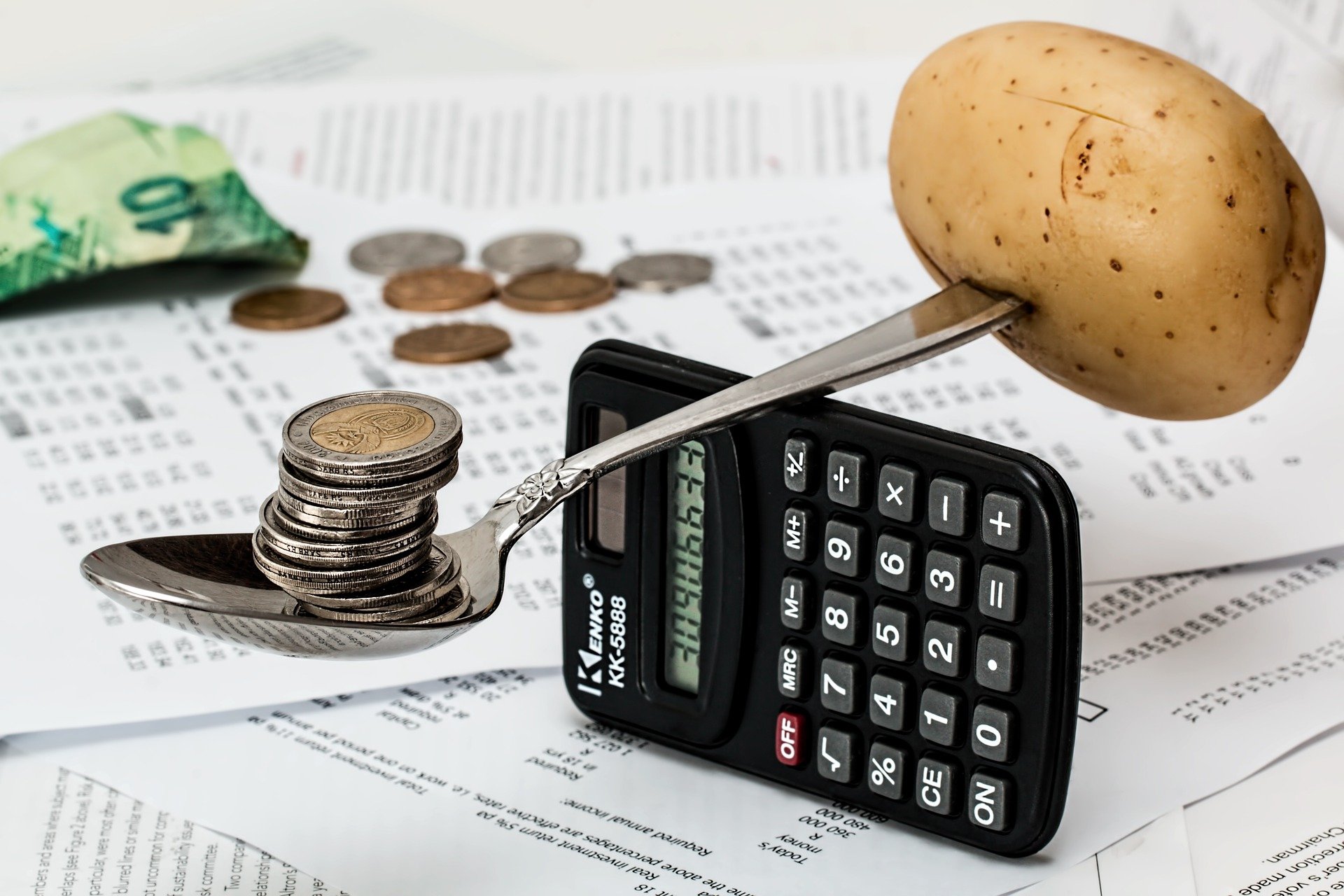 You can never discuss the difference between Mac and Windows without discussing the cost. If you asked anyone in the street, they would be 100% certain that Macs are more expensive than their Windows counterparts. Research from online technology magazine HowToGeek and from information website HowStuffWorks says otherwise. It appears that the perception is created by the limited options offered by Mac and the options that do exist being more expensive than the various cheaper options in the Windows lines. Basically, the cheapest Mac you can find is still more expensive than a lot of the Windows options.

When comparing apples to apples (as it were) though, for the same or similar specs, the prices are actually quite equitable.

A lot of people agree that when it comes to user experience, Macs come out as the winner. This is especially if they care about great graphics and sleek design, as well as ease of use and adaptability. This doesn’t mean Windows doesn’t have its own competitive edge. With the advent of some laptops with great touchscreen abilities and the ability to fold and be used like tablets, the playground is evening out.

The operating systems differ in several ways and one explained by tech education website Geeks for Geeks is the fact that Mac software is specifically built for their hardware as opposed to Windows which can be used by different brands. Additionally, Mac ensures that their machines have better harmony between the software and hardware as they’re both produced in-house. This translates to a better “out of the box” experience.

Macs are also praised for their performance in terms of creative work such as graphic design and video work.

For specific uses and needs such as gaming and accessibility, Macs fall short as Computer Cures, and PC Mag report respectively. Windows is reported to have better hardware for gaming and most games being compatible with it. To add, more time has been dedicated to text narration, Braille support, voice input and more for accessibility.

When it comes to customisation and options, you’ll also have better luck with Windows. The same reason it’s easier to adapt to and use Macs is the disadvantage here. Macs come relatively uniform and there are only so many changes you can make to them. Whereas Windows gives you a variety of brands to choose from, and more options for customisation to both software and hardware. 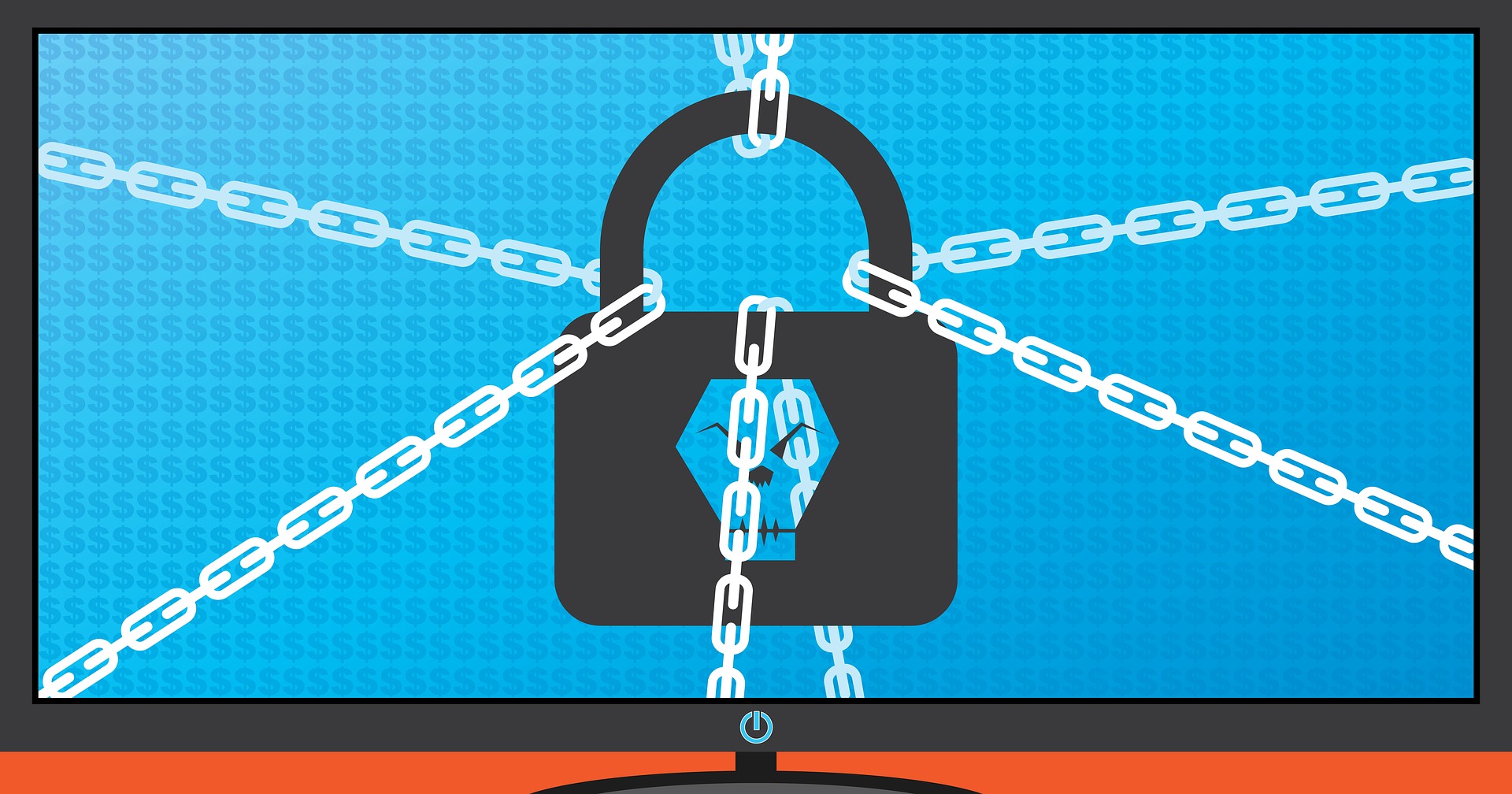 Contrary to popular belief, Macs can definitely get viruses too, but cliches exist for a reason. The idea that Macs are completely safe from viruses is based on the fact that they’re just much less likely to. This is because according to IT support company pensar cybercriminals are more prone to target Windows as there are just more of them in the world – taking up approximately 88% of market share. It’s all about the numbers.

When all is said and done, you still have to remain careful, and follow safety and security guidelines for keeping your PC safe from viruses and malware.

So which is better? Neither and both. Like all things, it depends on your budget, your own needs and what you’re willing to go without. So pick your own cult.