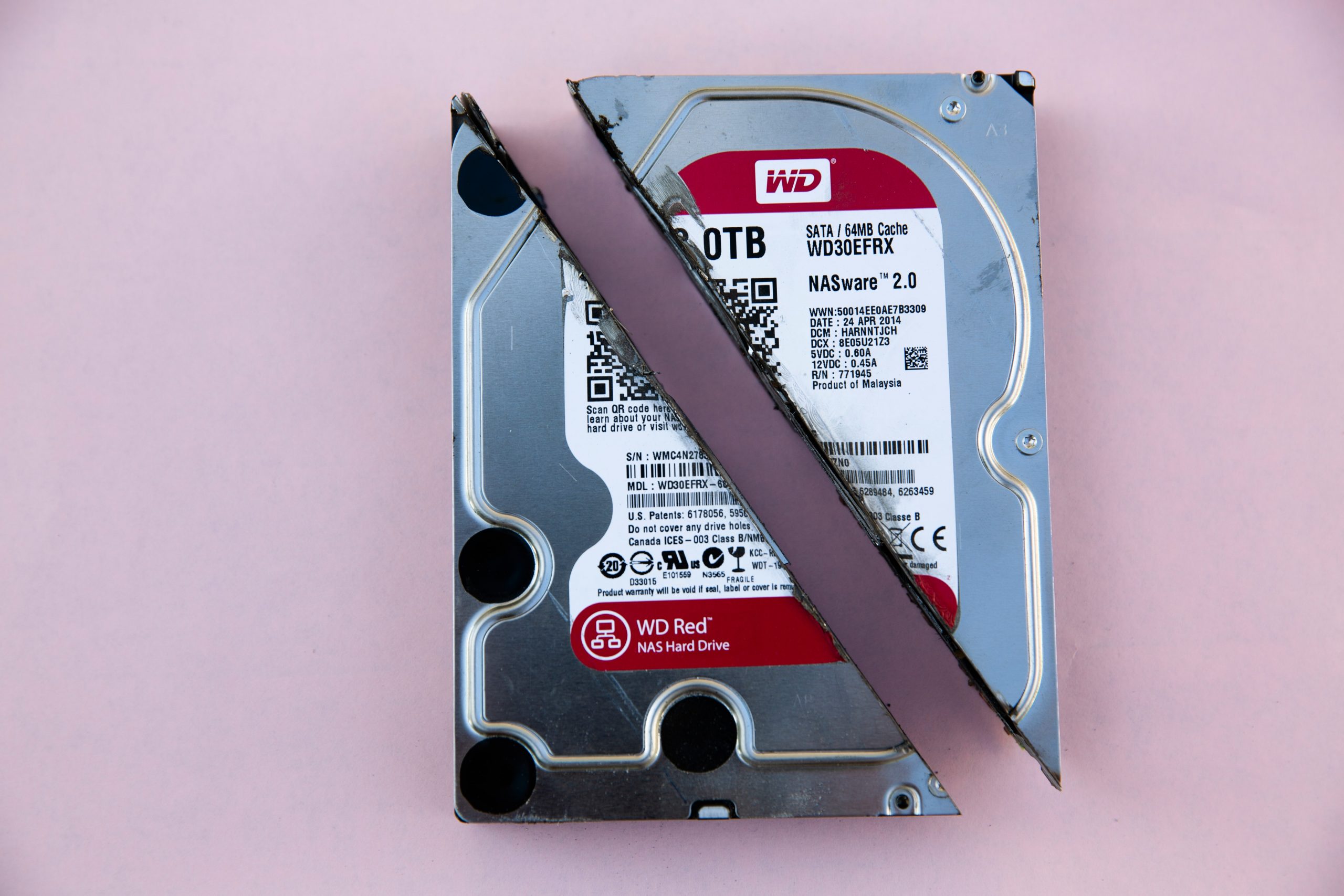 A Solid State Drive, otherwise known as an SSD is the modern day version of drives that do not rely on moving parts such as the spinning discs in the HDD. This gives it certain advantages, but it also has its drawbacks. Which one is better?

The pros and cons of the SDD 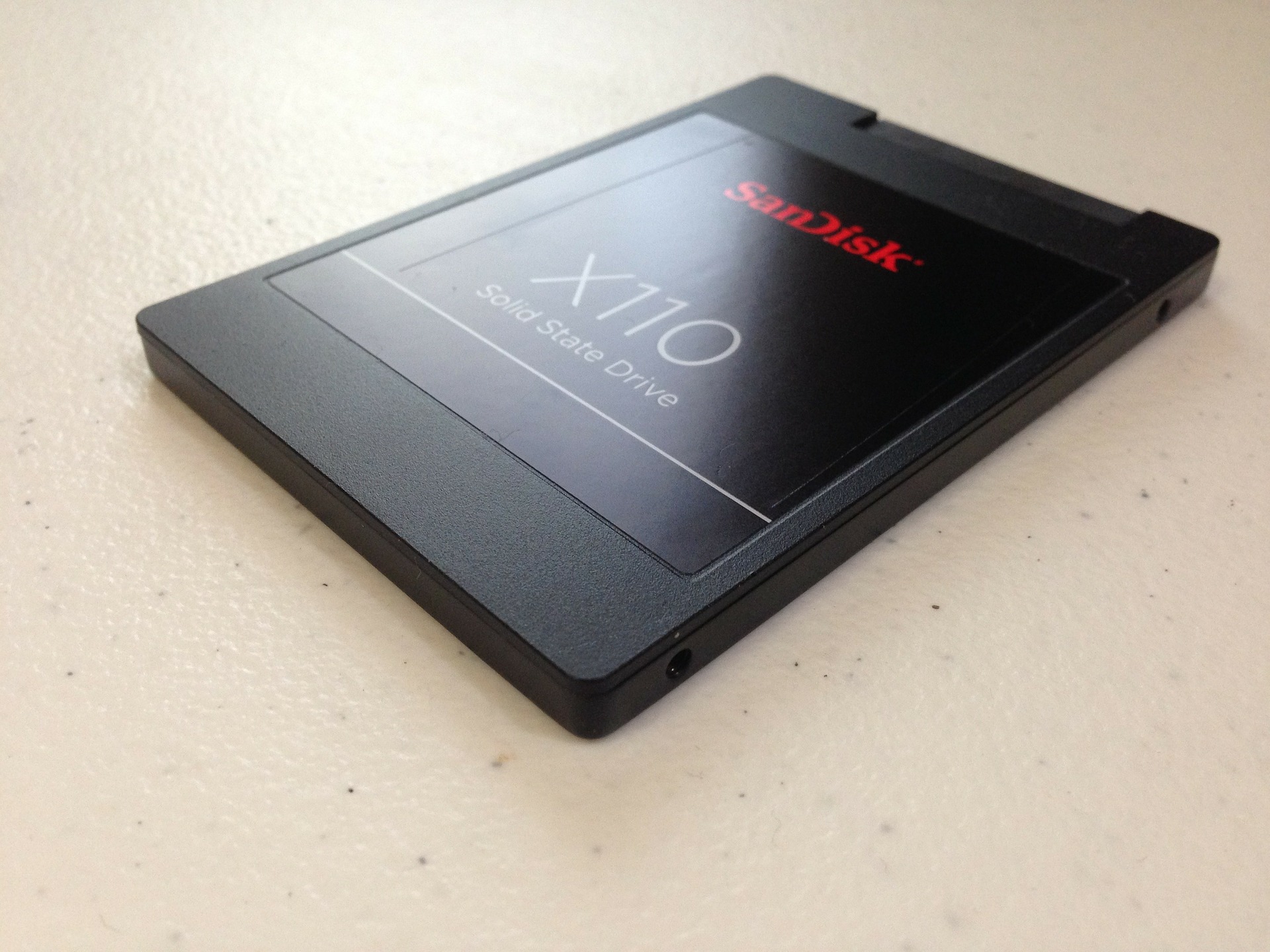 Right out of the gate, the best feature of the SSD is that it’s faster than its HDD counterparts. According to cyber security company Avast, this is because instead of the moving parts in the HDD models, the SSD relies on a constant and always available flash memory.

Another pro for the SSD is that because it doesn’t have moving parts, it’s less vulnerable to physical damage. We all know that when dealing with an HDD drive, you have to be extra careful with how you handle and store it. You also have to make sure to never ever drop it as mentioned in our blog on what could make your drive crash. As much as you still have to be careful with an SSD, the situation is not as precarious. SSDs actually last up to 10 years, compared to the 4-5 years for HDDs.

The first con for the SSD drive is the price. When you compare the two versions, you pay much more per storage space for the SSD than the HDD. Tech site Digital Trends reports that for SSDs, you could sometimes be paying close to double the price of the HDD equivalent for the same amount of storage space.

Another con with SSD is the available storage space, which also ties in with the price. It’s not very common to find one with large storage and unfortunately, the more storage space you want, the more money you’ll have to part with – over and above them being more expensive.

Pros and cons of the HDD 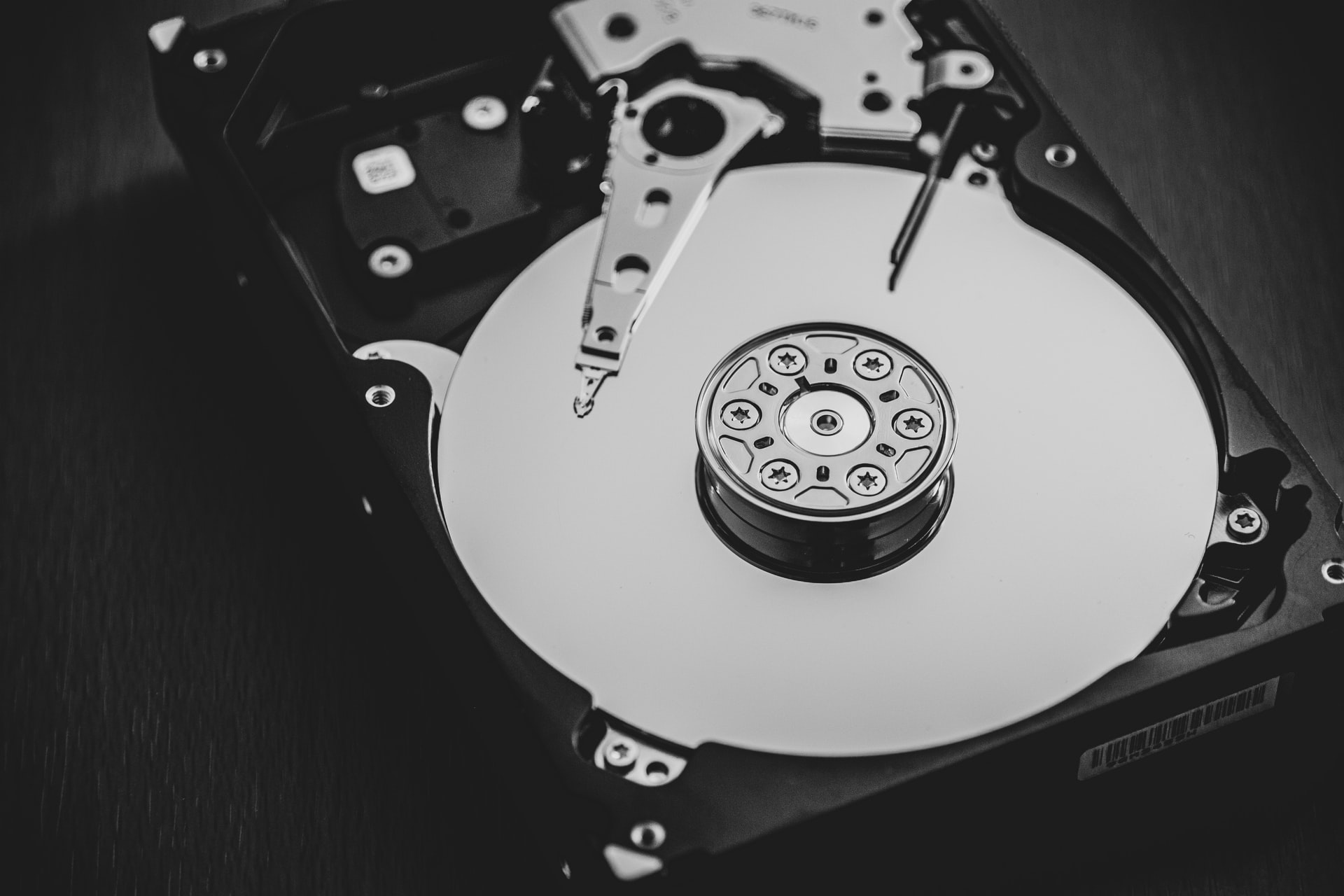 Despite working on older technology, HDDs do have their own advantages.

The price. As mentioned earlier, SSD are heavier on the pocket for the storage space you get and this is where HDDs win. This is made better by the market which still has more HDDs being manufactured so this means you have more options available to you which can only mean better prices based on supply versus demand.

The speed and vulnerability that have been mentioned as paired with another con of using the HDD, and that is power consumption. According to technology advisory site Hitechwhizz, the moving parts in an HDD mean that it needs more power to function and this is why SSDs are preferred especially in machines that have lower battery capacity.

Which one should you go for

It depends on what you need a drive for. If you’re looking for high speed functions and regular use such as for gaming then the SSD is for you but if you need lots of storage space and you know you only access it occasionally then the HDD is the best.